:: guest post :: Judith von Schlachtplatte :: An apple a day keeps the doctor away Does living in the Big Apple count as well? I usually blog about food and recipes on my blog Schlachtplatte but as I had the privilege (?) of living and working in the Big Apple for a couple of months this year, it has turned more into a travel blog – well, a travel blog with an emphasis on food, maybe.
New York sounds flashy, glamorous, like the center of the world, but trust me, living here is entirely different from visiting the city as a tourist. It’s like you only see the worms in the Big Apple once you take a bite. It would be too much to say that I’ve come to hate the city, but it’s definitely fair to say that I am very glad that I’m only temporarily here and will return to Berlin. Nevertheless, the city of course has to offer exciting places, smells, sights and views. When the talented Kaffiknopf (who writes brilliant sentences such as „Das Brot wird nicht alle“) which if I was a nasty person I would steal instantly and publish a novel with that title) asked me to guestblog on her blog, I was really torn on what to blog about. So I started to think: what would I like to read about if I wasn’t living in New York right now but might be thinking about spending a vacation there? Taking that as my starting point, here are my seven things to know about New York! They might not be the highlights of the city (statue of liberty…yawn) and neither are they the insider’s insider tips. They are just my choice of things I wouldn’t want to miss if I came to the Big Apple as a tourist!

N is for Never come here during summer. New York is hot and can be extremely humid which means that the city feels like huge steam sauna. And don’t expect temperatures to drop during the night – New York is known for tropical nights (that is nights during which the temperature never drops below 20 °C). Early September to Mid-October would be a much better time to visit New York. E is for Enjoy one of the city’s farmer’s markets, Union Square Market. Buy some New Jersey peaches, some heirloom tomatoes, a quiche, some fresh apple juice and a cherry pie and have a picnic. For more information on the Union Square Market, click on the photos below. W is for Watch out for the city’s details! Look up, look down, look everywhere. Take in the colors of the city. Which color dominates which neighborhood ( I am not talking skin color)? Do the famous fire escapes look the same everywhere? Is that a flower growing out of a crack in the wall? Which tune is the ice cream truck playing? Paying attention to details will really shape your memories of your stay – not the millionth photo of Lady Liberty or the Empire State. Check out the subway’s mosaic! Look at the street art! It’s fun and it’s free. My favorite detail which you easily miss if you don’t keep your eyes open: The commuter’s lament, a poem by the late Norman B. Colp. It was commissioned as an artwork by the Transport Authorities and has been installed since 1991 on several beams of a long underground pathway connecting different subway lines on 42nd street. I only noticed it when I accidently looked up and in its blank honesty, it really spoke to me: “Overslept / So tired / If late / Get fired / Why bother? / Why the pain? / Just go home / Do it again.” Y is for You shouldn’t miss the smorgasbord on weekends! Smorgasbord in Williamsburg (Saturdays) or DUMBO (Down-Under-the-Manhattan-Brooklyn-Overhaul) (Sundays) is a market, where about fifty different vendors offer gourmet snacks: anything from ban mi, tacos, burgers, ‘the Schnitz’-Schnitzels, Buttermilk waffles and chicken to ice cream sandwiches, artisanal doughnuts and popsicles. If you are a foodie, a visit is a must. The markets are usually packed (but then, what isn’t in New York?). My only point of critique is that portions are quite large, which means that it’s best if you bring a group of friends and everybody gets something different so that you can all share instead of choosing one dish after which you might not even have room left for a popsicle. For more information on the Smorgasburg, click on the photos below. O is for On Saturdays, head to Brooklyn flea. If you are from Berlin, Brooklyn Flea is as close to the Mauerpark-fleamarket as you can get in New York. There is vintage clothing, artisans offering jewelry, gorgeous vintage lamps and furniture which make you wish you were able to bring some home with you. But there are also vintage toys, old cans, and just the regular tidbits that fleamarkets have to offer, and for 10-20 dollars you can buy a souvenir way more exclusive than the good old ‘I heart New York’ T-shirt. For more information on Brooklyn Flea, click on the photos below. R is for Rest yourself in Central Park or Prospect Park. New York is busy, loud, noisy, smelly, you name it. Allow yourself time to relax. Give your eyes some green instead of the grey concrete every now and then. When in Manhattan, Central Park would be your preferred choice, when in Brooklyn, Prospect Park is just as lovely. Buy a picnic at Whole Foods (Columbus Circle) or at the farmer’s market (Grand Army Plaza) and have a picnic on a park bench. In Central Park, I even saw lightning bugs fly around during the evenings – magical! And, if you still feel like taking a walk although you have already treaded miles down the avenues and streets, I recommend taking a tour around the reservoir in Central Park. It takes about 30 minutes to do a full loop, and especially the Northern part gives you nice views of Midtown’s skyline. For more information on Central Park, click on the photos below. K is for Keep the High Line in mind! This train-track-converted into a park is a very unique path for flaneurs. Imagine the entire U 2 in Berlin would all of a sudden be turned into a park between Eberswalder Straße and Vinteastraße and you just about get an idea how cool the High Line is.
About two stories above ground, this pedestrian walkway with beautifully landscaped flowerbeds offers you a different, elevated perspective of the city. The architecture of buildings and the architecture or flowers both are impressive. There are benches here and there and the best time of the day to enjoy the High Line in my opinion is right before sunset. Stop by Chelsea market on your way, buy some delicious Sushi or whatever suits you best and have a picnic on the high line. For more information on the High Line, click on the photos below. Phew, I’m glad that New York is only a 7 letter word, imagine how long my post would have been had these travel tips been about Santiago de Compostella…
Copyright of all Photos: j./schlachtplatte 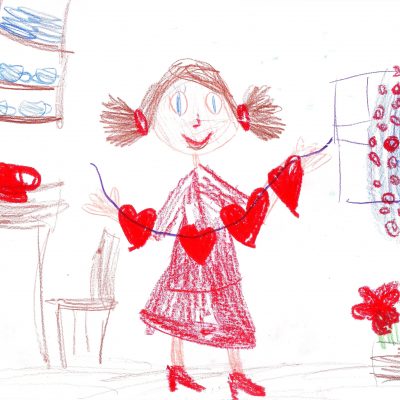 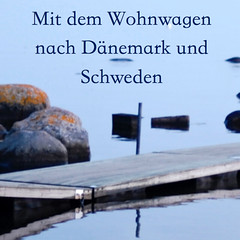 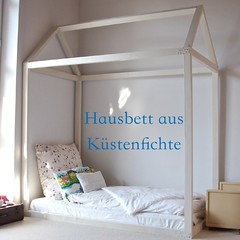 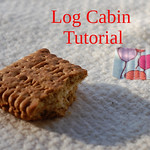 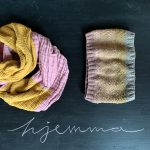 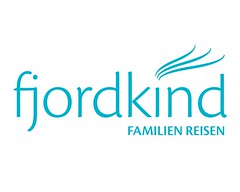 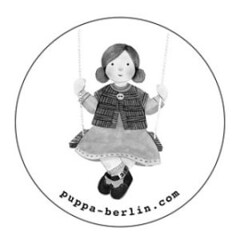 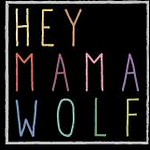